The history of Major League Baseball is now at your fingertips. 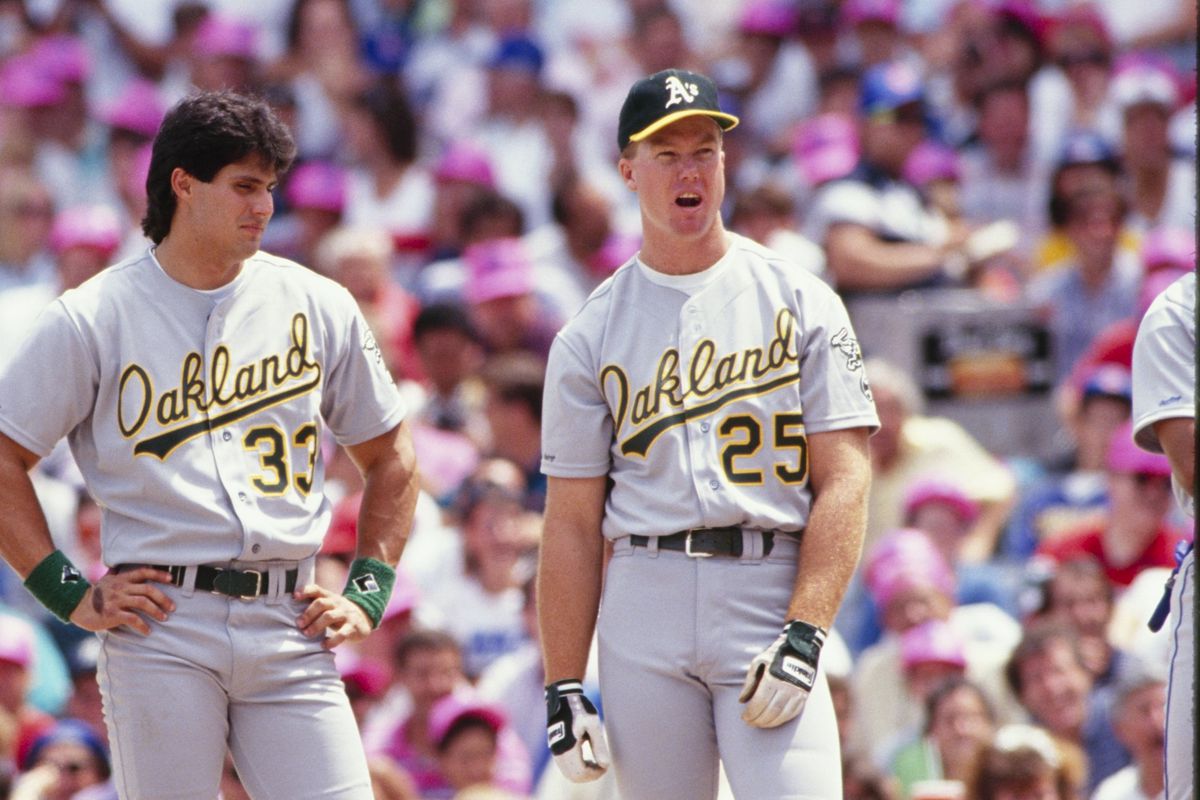 Now, you can dig into history with the addition of 25 historical teams on MLBGameSim.com.  Whether its a matchup of the Big Red Machine versus the Bash Brothers, or seeing a matchup of Greg Maddux against Sandy Koufax, MLBGameSim.com is the place to check it out.

GameSim+ users can even dig deeper with the ability to modify lineups and starting pitchers for each simulation.

Check out the teams that are now available.